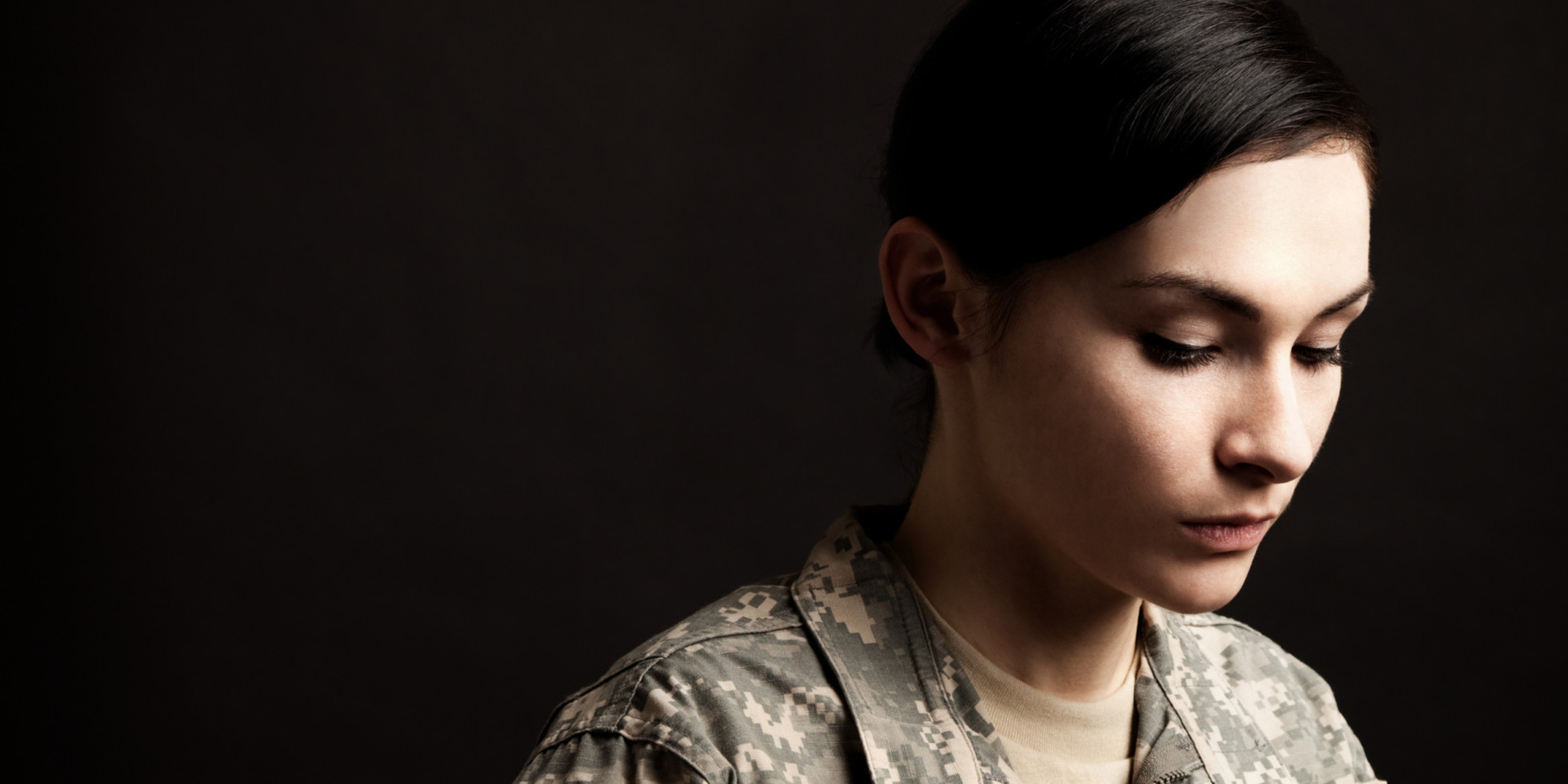 This month Senator Martha McSally took a leap of courage and faith, addressing the nation about her own personal military sexual trauma (MST). A decorated combat veteran, Ms. McSally explained her reasons for not coming forward sooner and the rape culture that persists in the military. From a societal standpoint there seems to be an initial response of blaming and distrust of victims when they come forward much later than the traumatic event. Psychologically and clinically, this makes sense and to the victim can be re-traumatizing. Institutional Betrayal also keeps victims silenced regardless of gender or rank.

There are also significant flaws in how the military and DOD processes military assault complaints. In some cases, the leadership responsible for dealing with MST are actually the main perpetrators, abusing their power to cover up. Nepotism and biased criminal investigations also play a role in perpetuating the behavior.

While the DOD May, 2018 report indicates the military doing a better job at tracking and reporting, there was a 10% increase of reporting for both genders from 2017. It is still too difficult to know actual numbers, since current data only reflects those who report. What one can conclude is that actual assaults are not necessarily decreasing, but reporting assaults are increasing.

A small group of concerned government officials have already attempted to pass legislation giving an outside, non-DOD investigative body authority to process and prosecute sexual assault. This was not surprisingly killed in its tracks by the Pentagon and other pro-military supporters; behavior typical of an institution that is designed to keep certain things a secret, ultimately perpetuating and reinforcing the sexual abuse.

The Center for Post Traumatic Growth understands the nature and complexities of MST for men and women in uniform and provides a safe place for those struggling with PTS reactions and other mental health issues associated with sexual abuse. Like Senator McSally, we urge you to come forward to tell your story and begin your healing journey.