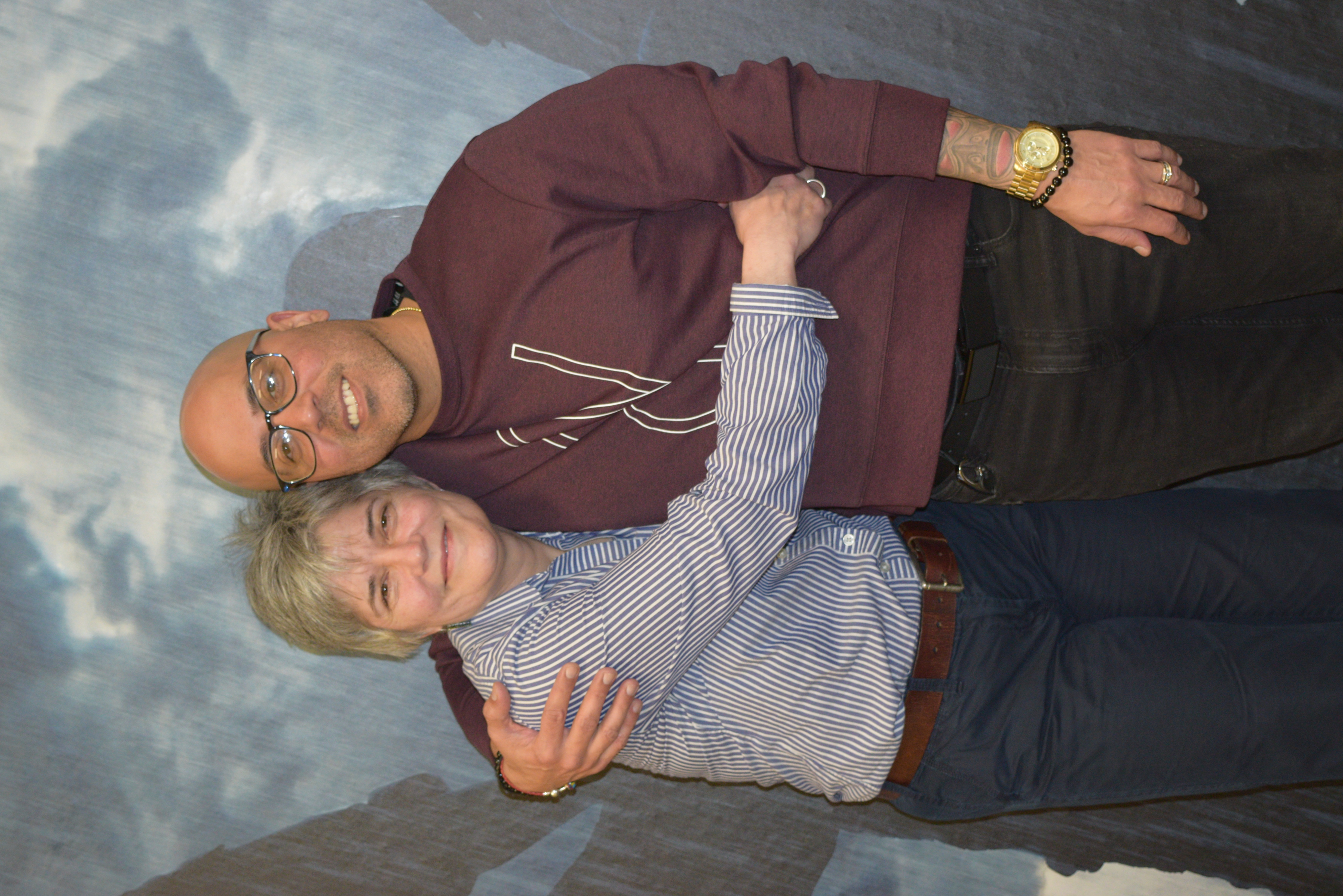 Mr. Carlos Echevarría is an Army Combat veteran who served in support of operation Iraqi Freedom and Enduring Freedom in the war on terrorism. Mr. Echevarria was honorably discharged in April 2010. In the summer of 2012, Mr. Echevarria and his family moved to San Jose California where he enrolled at Notre Dame De Namur to pursue his Bachelors degree, and was involved in the federal work study program.  Due to his tenacity and skill sets this led to full-time employment as a Readjustment Counselor, and Veterans Advocate at the San Jose and Citrus Heights Vet Center for the Department of Veterans Affairs; helping combat veterans suffering from mental health issues due to combat trauma and readjustment challenges. Mr. Echevarria ultimately earned his Bachelors of Science degree in Human Services with a concentration in counseling and administration in May of 2017.  Mr. Echevarria earned his Master's of Social Work with and emphasis in assisting veterans and their families from the Suzanne Dworak-Peck School of Social Work at the University of Southern California in May 2021.